Chive boxes (韭菜盒子 Jiu Cai He Zi) are filled with egg, chive, and mung bean vermicelli. They’re another childhood favorite of mine and something that I would always look for on the menu when we went out to eat. Since they’re not always easy to find, I started to make my own, which always include dried shrimp and MSG to give it an extra oomph and umami taste.

MSG (Monosodium Glutamate) has an undeserved bad rap that stems from a 1968 letter to the editor of the New England Journal of Medicine in which the author described feelings of weakness, palpitations and numbness in the arms after eating at a Chinese restaurant. This, unfortunately, spurred the “Chinese Restaurant Syndrome” stigma, and MSG bore the brunt of the blame (you can read more about that here). Since then, negative health claims have been disproven by research, but its continued vilification is rooted in xenophobia against Chinese immigrants and restaurants that we’ve been led to believe.

It is time we change that narrative and reclaim the use of MSG, something many people already consume every day. Its main components, sodium and glutamate, are also found inherently in common foods we eat like tomatoes, Parmesan cheese, and even mushrooms. And time and time again, research has shown that MSG is totally safe.

All this to say, if you haven’t already discovered the beauty of MSG, you need to asap. It adds umami, can reduce sodium intake when replacing it with salt, and, most importantly, it’s fckn tasty and comes in the cutest little bottle. While you can find Ajinomoto MSG products on Amazon and in most Asian supermarkets, MSG is also sold as Ac’cent® in major grocery stores nationwide.

**Feel free to adjust ratios of chives, eggs, and vermicelli based on personal preference

Hope you enjoy and thank you Ajinomoto for sponsoring this post. 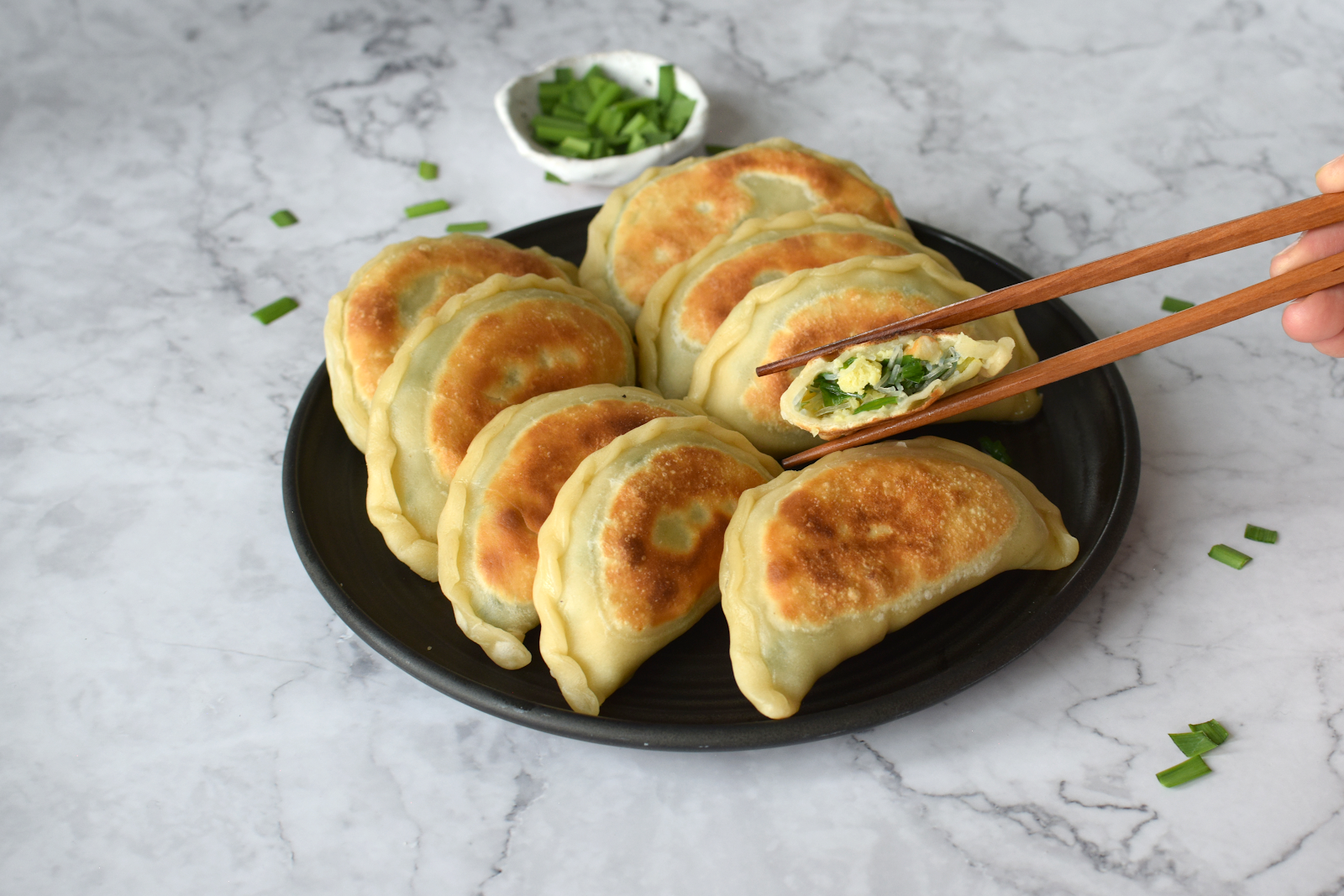