New Orleans has been at the top of my intra-US travel list for a while. And it finally happened, though it nearly didn’t. Let’s just say, trying to make a 7am flight after landing past midnight from a different trip isn’t the world’s best idea. You’ll notice that I’m a little short on photos – shoutout to my lovely phone for rebooting and deleting all my photos twice while in New Orleans. But, I ate some good things, did some cool things, and this little guide exists, lack of photos and all. 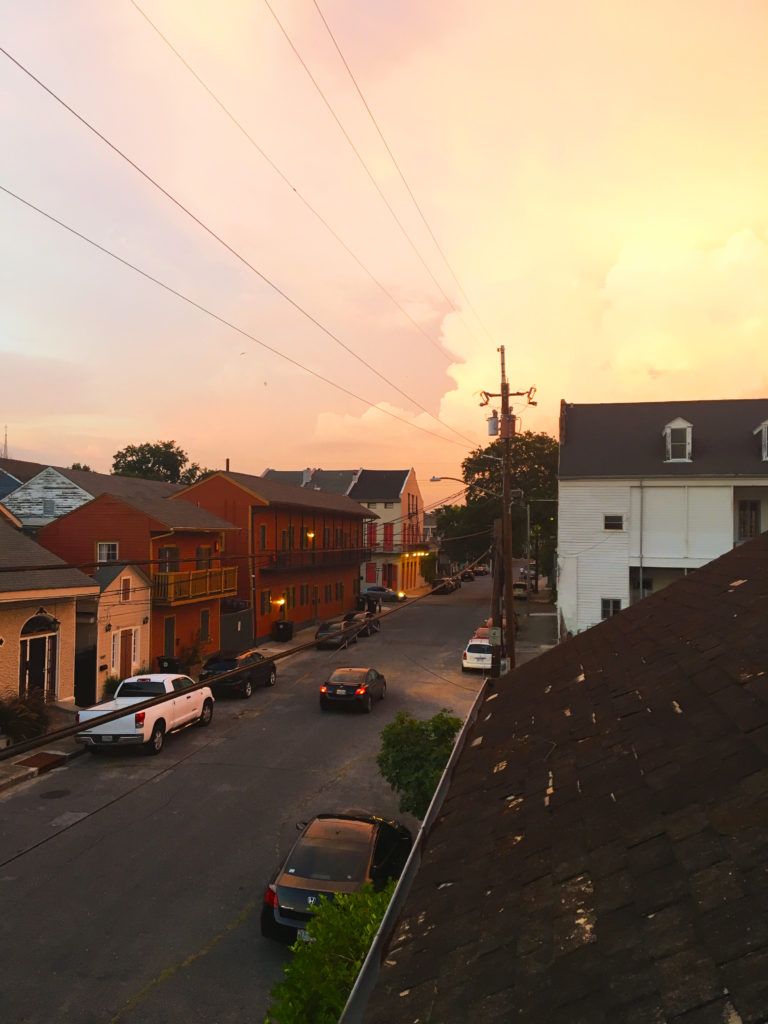 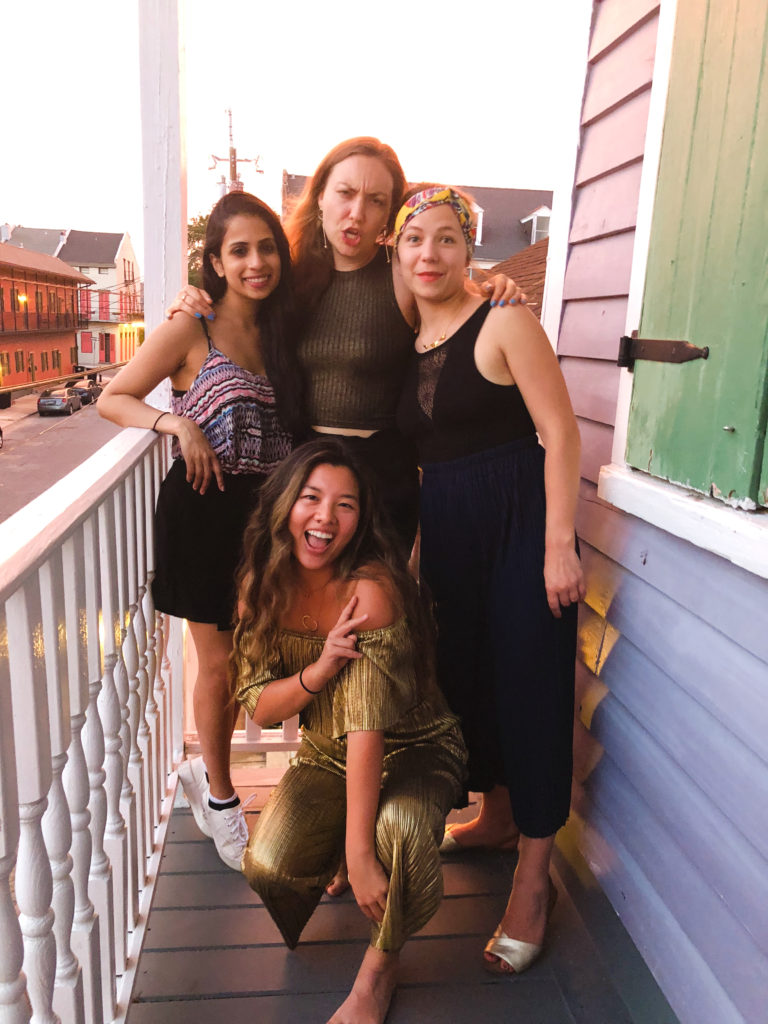 Lil Dizzy’s (BEST): This place is AMAZING. Sadly, my phone deleted all the photos I took of their glorious fried chicken, mac and cheese, and green beans (yes, even their green beans were bomb). Stop by for their brunch buffet, which at $18 includes all the best Southern eats you could dream of, is hard to beat.

Coquette: Unlike everything else on this list, this place is a more upscale and refined dining experience. Definitely not the type of place you want to make up an appearance at after a day out on Bourbon Street. Think Rich Table or Octavia but… New Orleans. 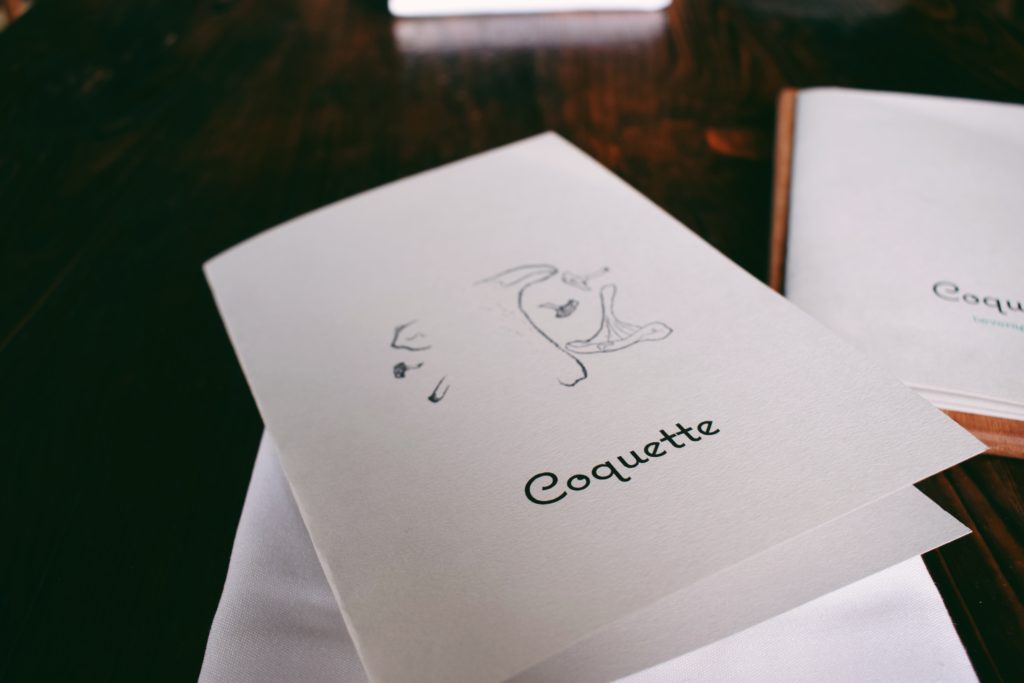 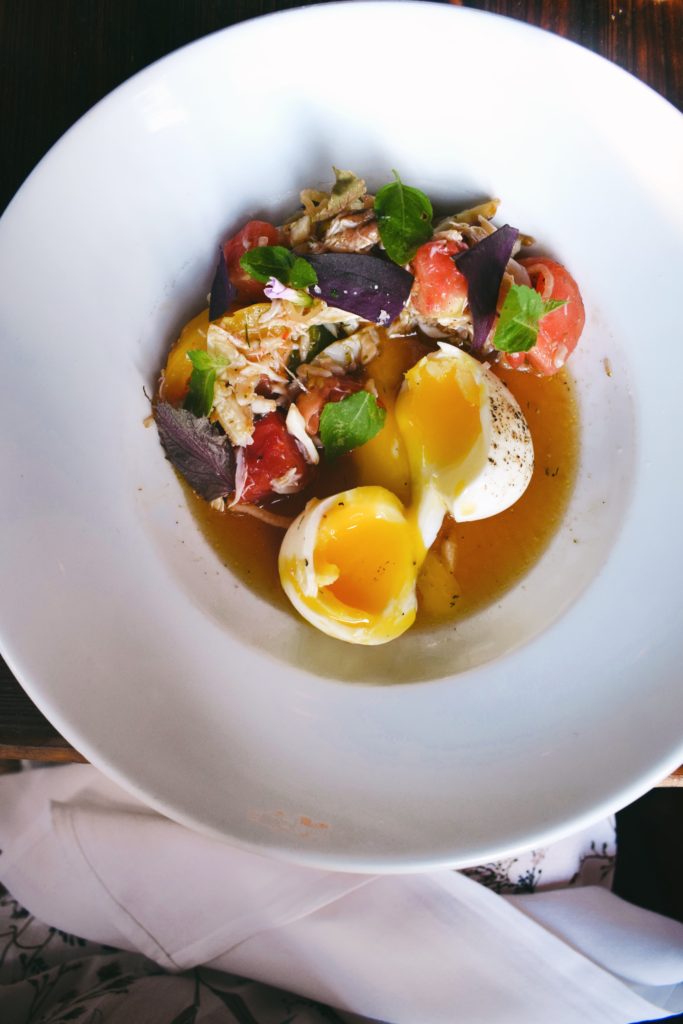 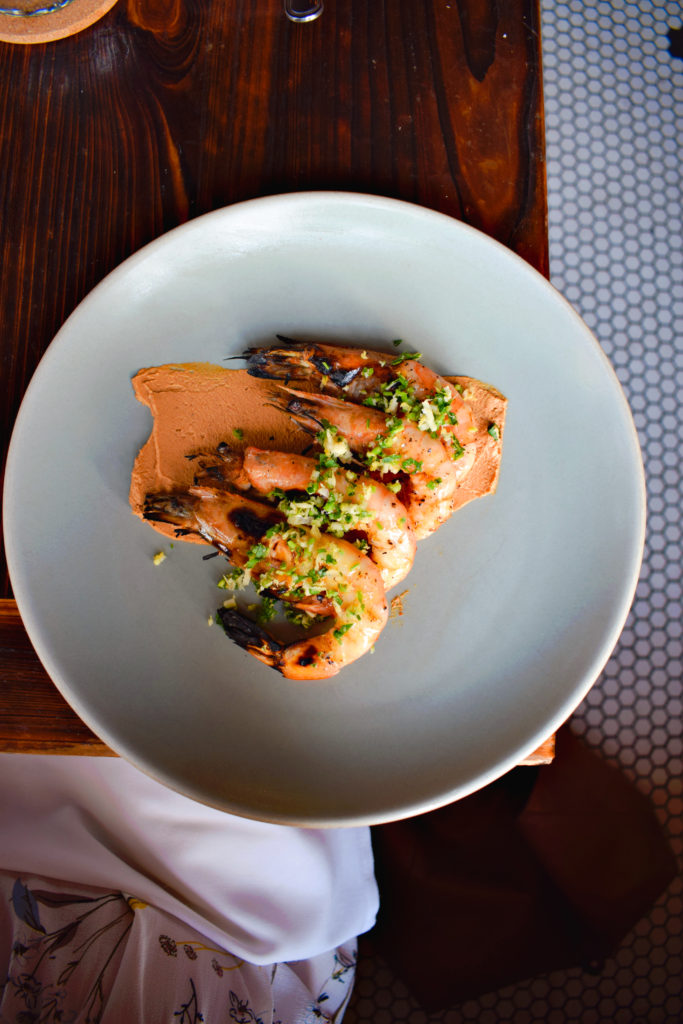 Central Grocery: Home of the original muffuletta. What is a muffuletta? Well, it’s a delicious sandwich that contains salami, ham, mortadella, swiss and provolone cheese, and olive salad, packed between two slices of lovely Italian muffuletta bread. I took half this sandwich with me to the airport and it ended up saving me when our flight was delayed. Forever at the mercy of the muffuletta. 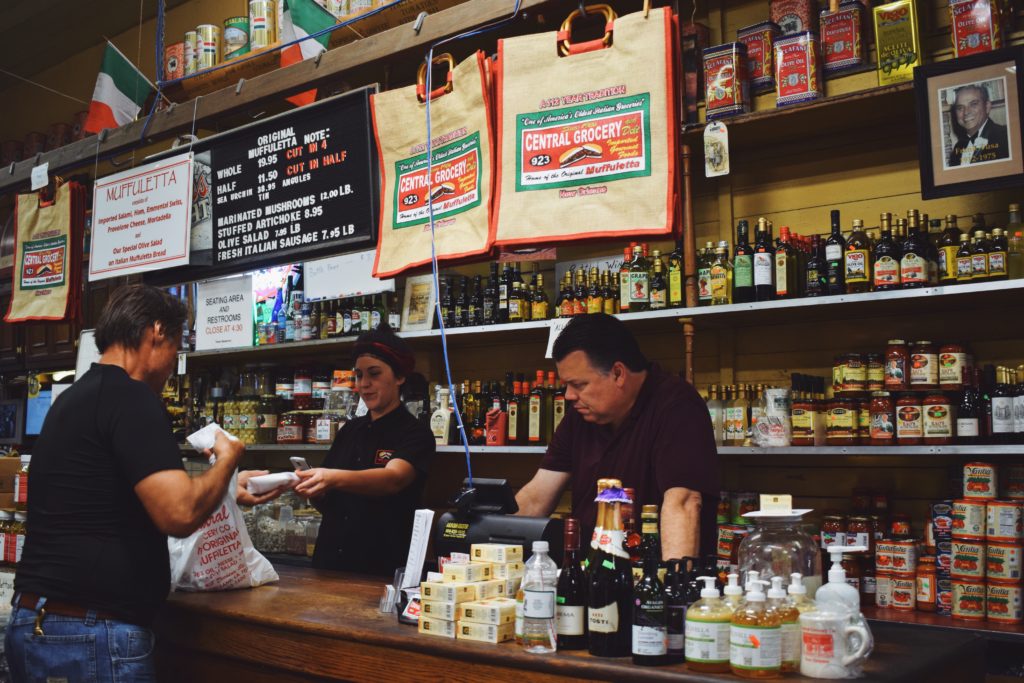 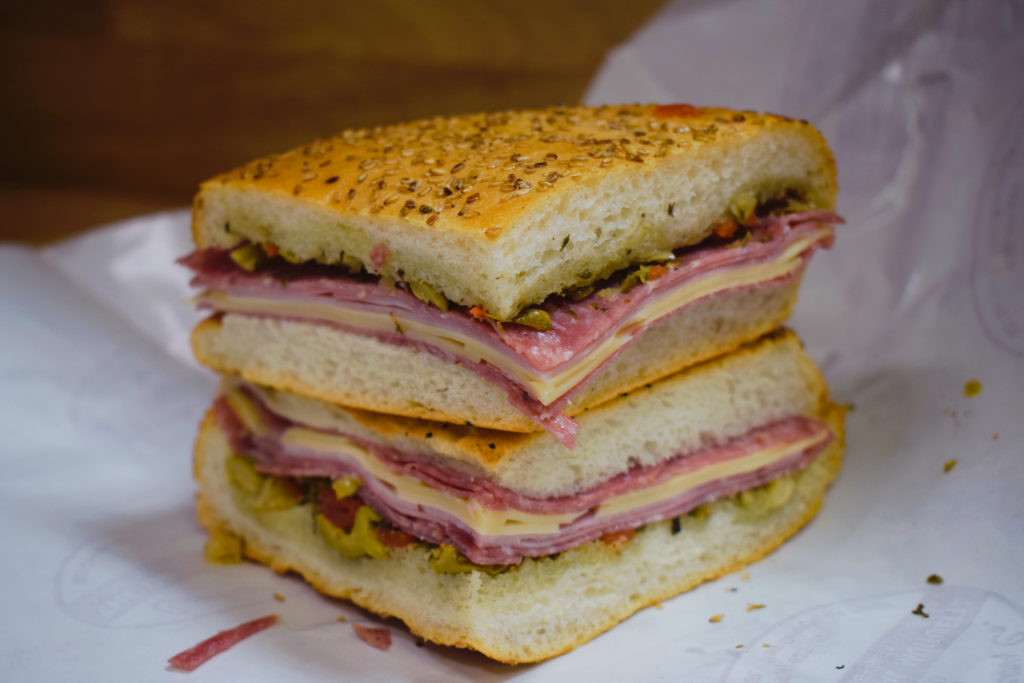 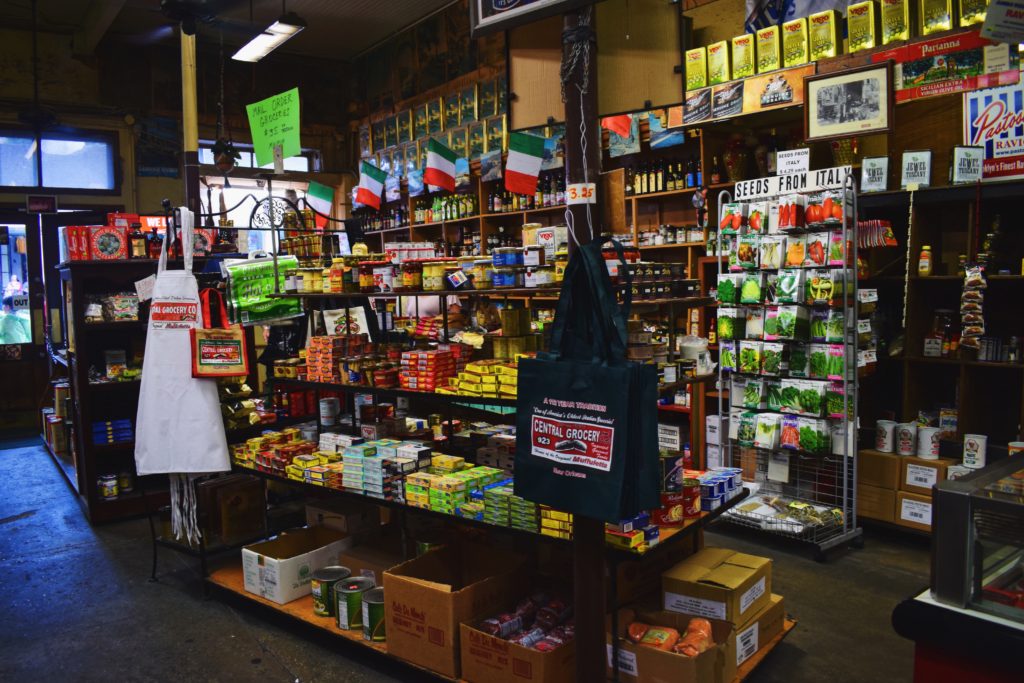 Cafe du Monde: You have to go here because, well, you have to go here. I refuse to stand in a long line in 90 degree heat for some beignets so I stopped by after a night out at around 1am and got served my beignets immediately. I’m not saying that that’s what you should do. But I’m also not suggesting otherwise.

Coop’s Place: A little dark bar meets really good fried chicken (the other food also looked real good). Though this place seems to have forgotten about Southern hospitality, it is an experience. 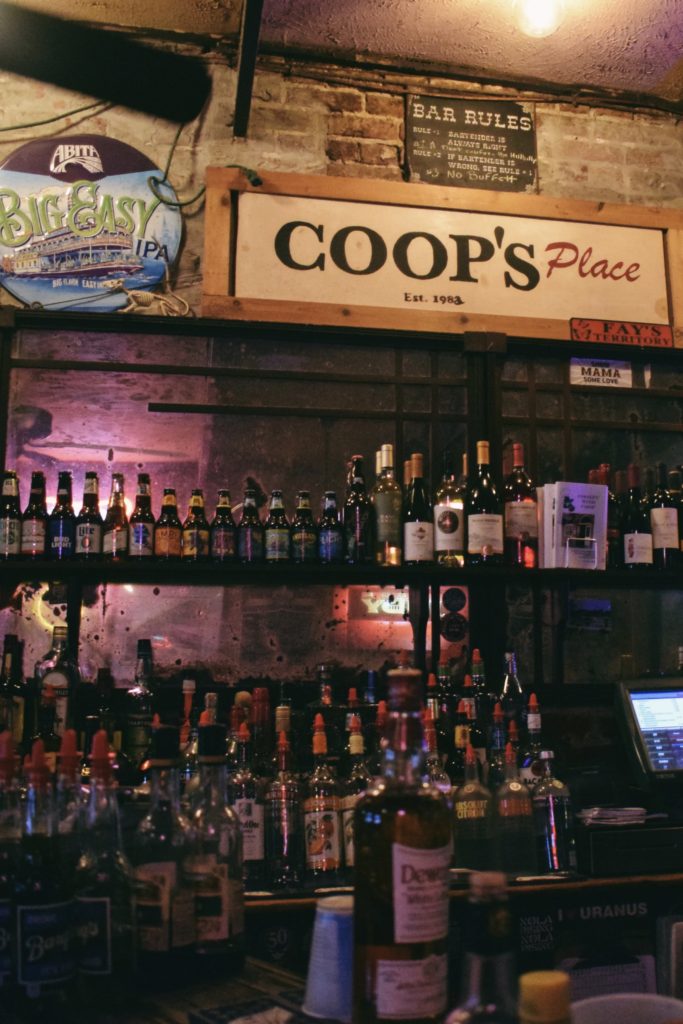 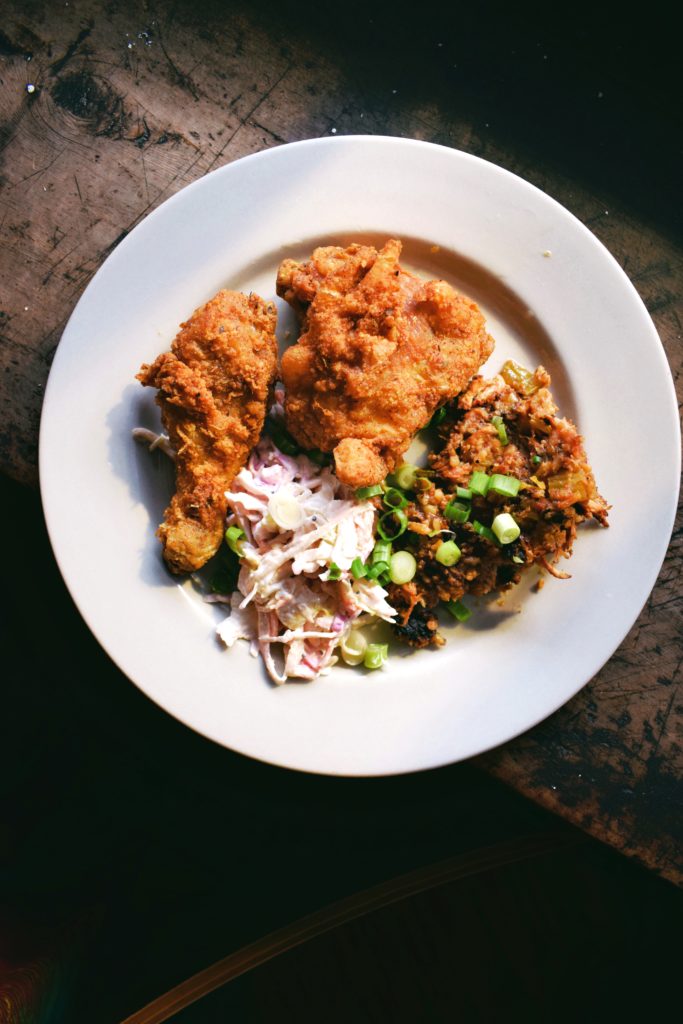 Frenchman Street: I love this street! I spent time at Frenchman Street every day that I was there. Check out the Spotted Cat Cafe at night or Bamboula’s for some live jazz music throughout the day. 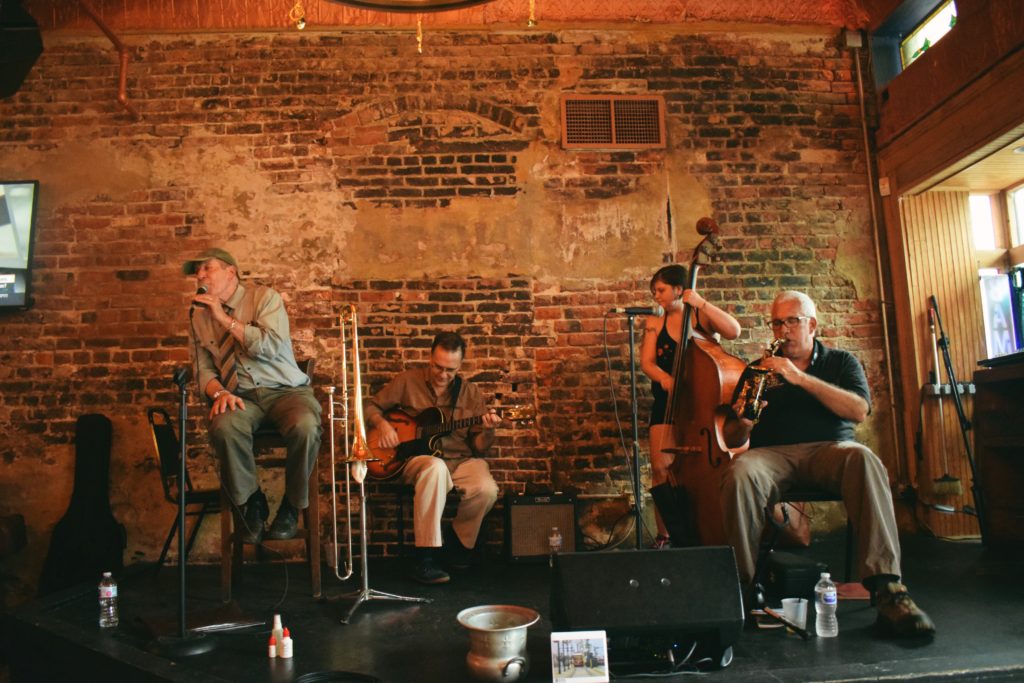 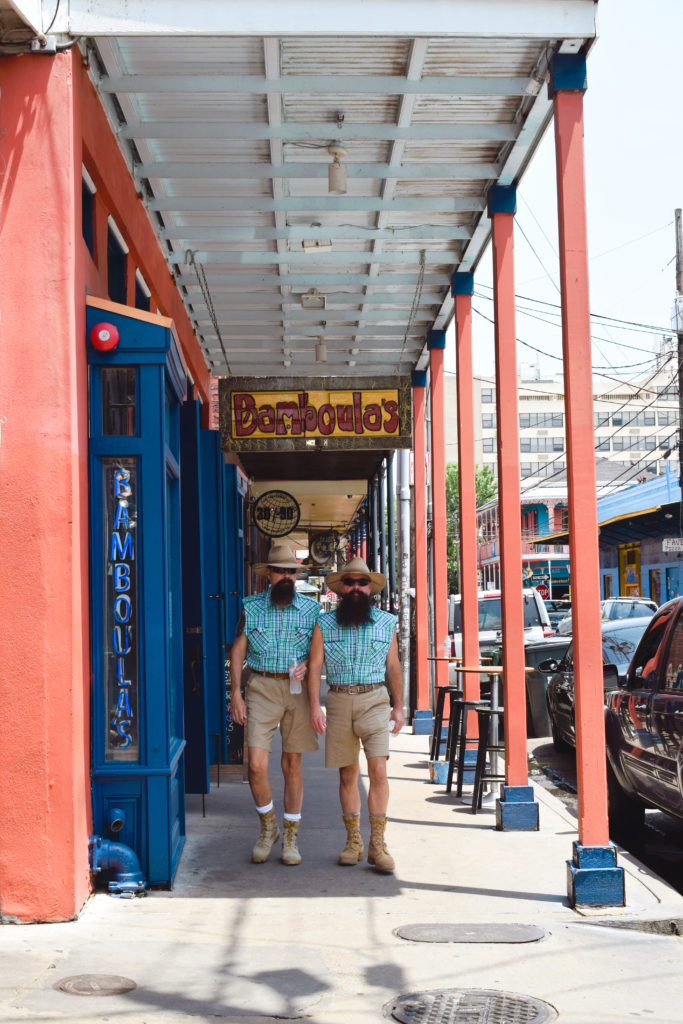 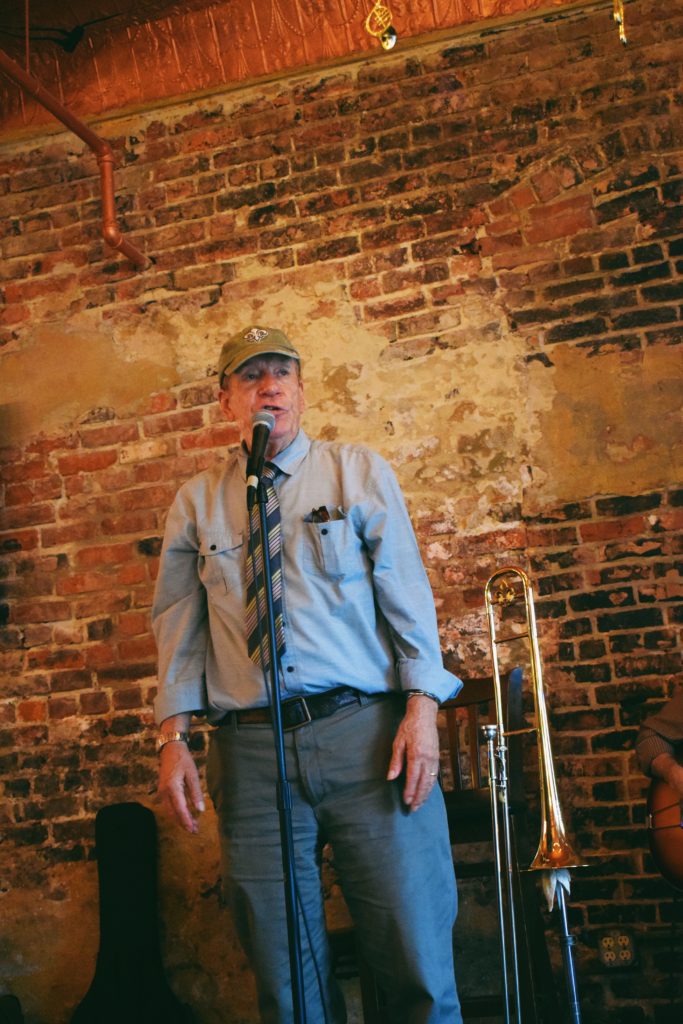 Drifter Hotel: If you’ve ever been to the Phoenix Hotel in SF – this is similar but with even stronger Palm Springs vibes. They host pool parties most days of the week and it was so much fun. If you ever want a day to just chill and relax away from all the tourists, this is where to do it. 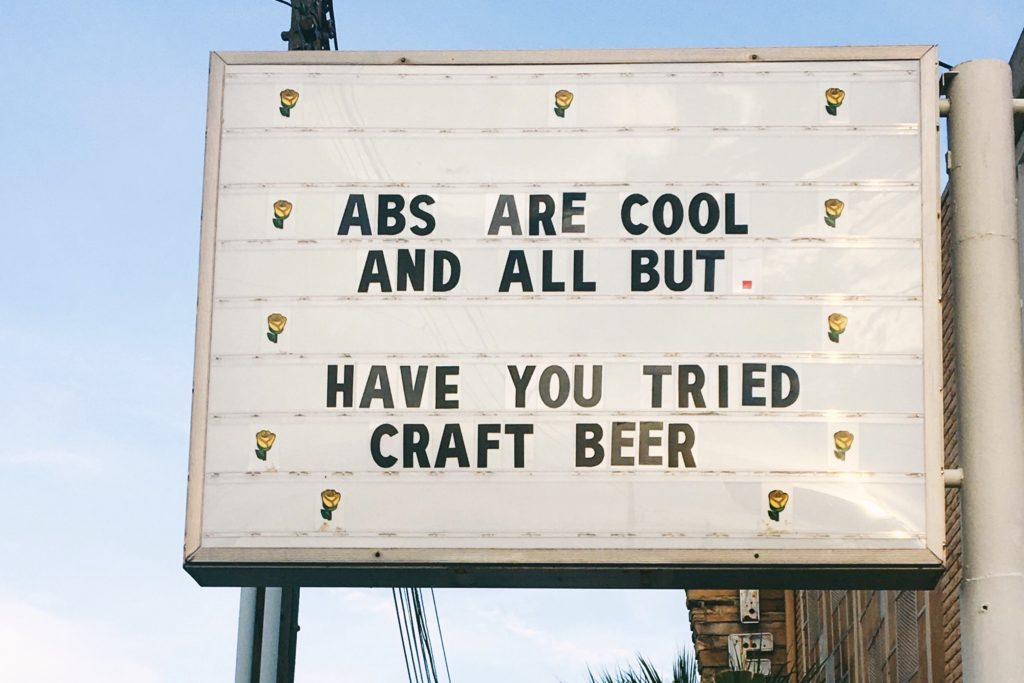 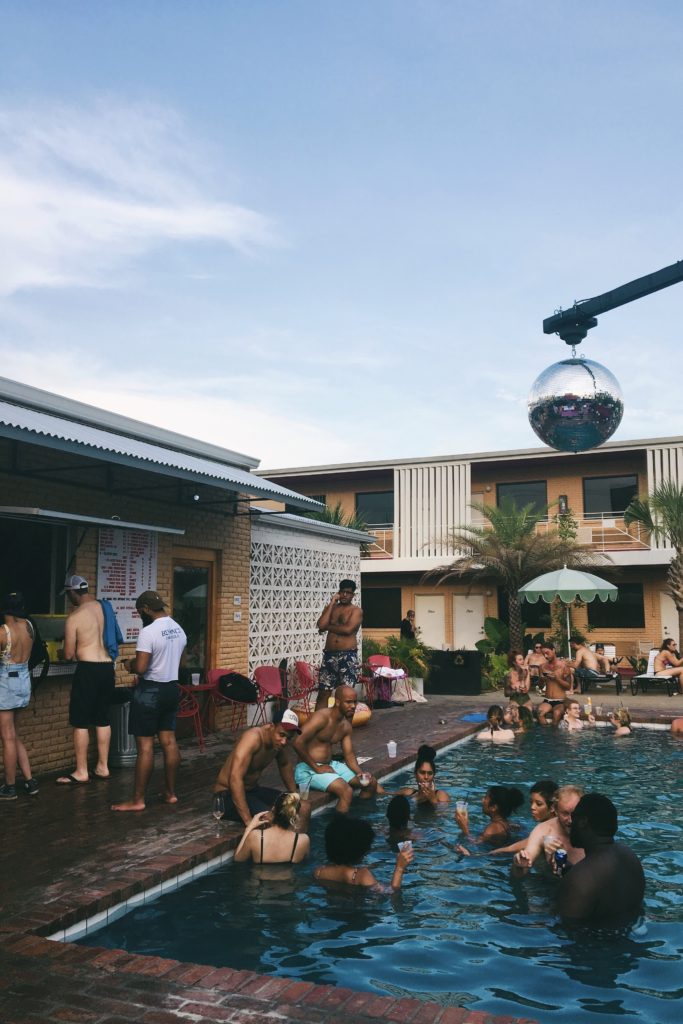 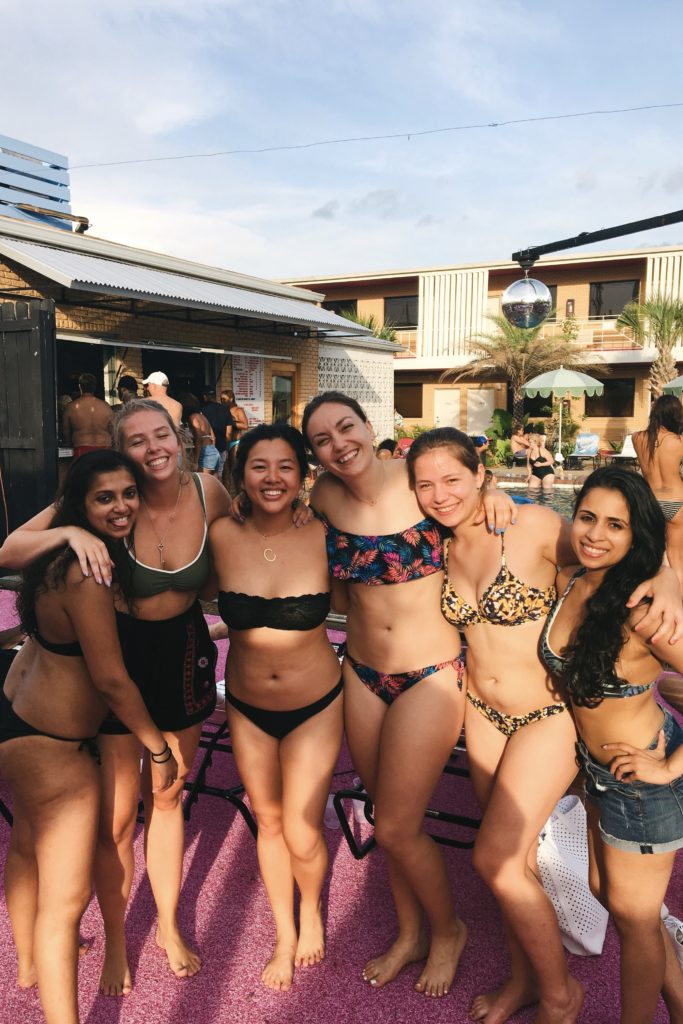 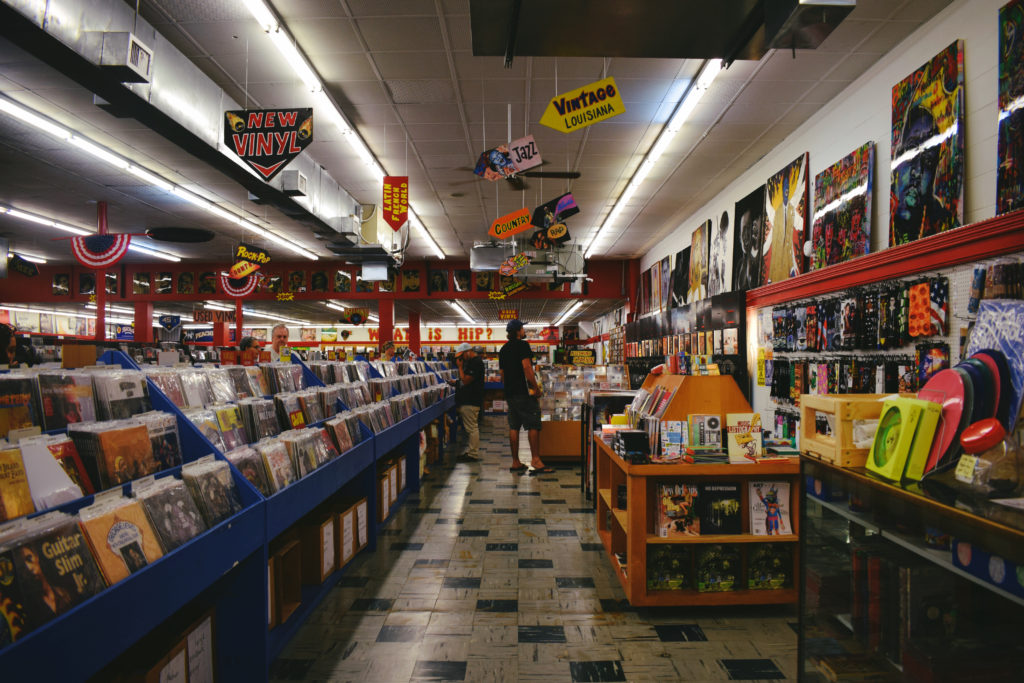 Royal Street Art Galleries: This is one of the most under appreciated things to do in New Orleans. I loved solo wandering through Royal Street on my way from Frenchman to the Charles Street Car, stopping at almost every gallery and chatting with curators and owners. 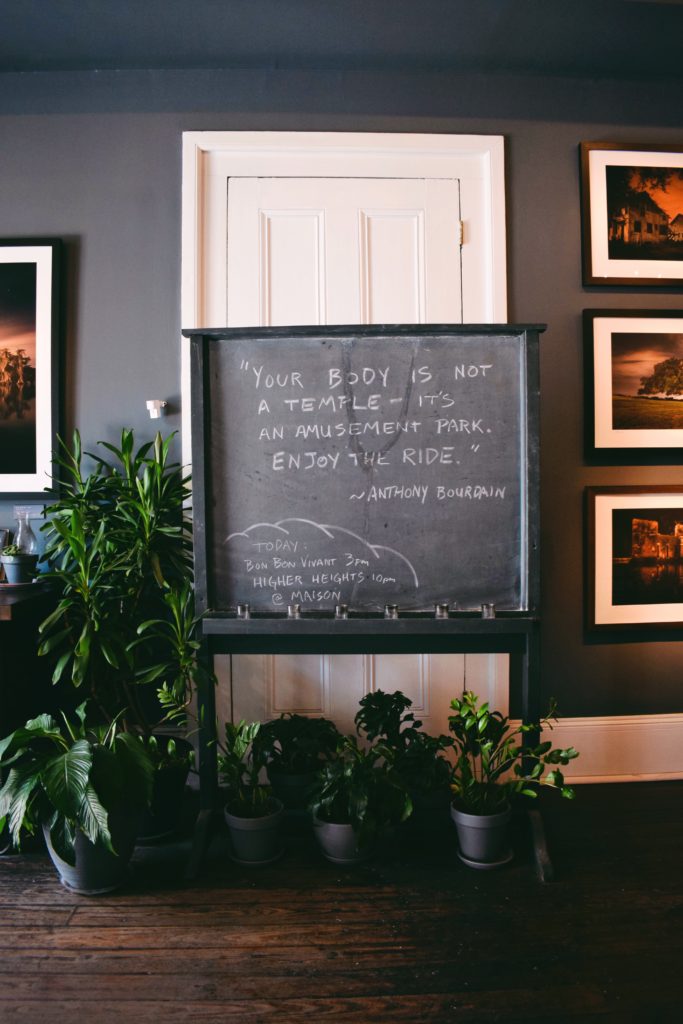 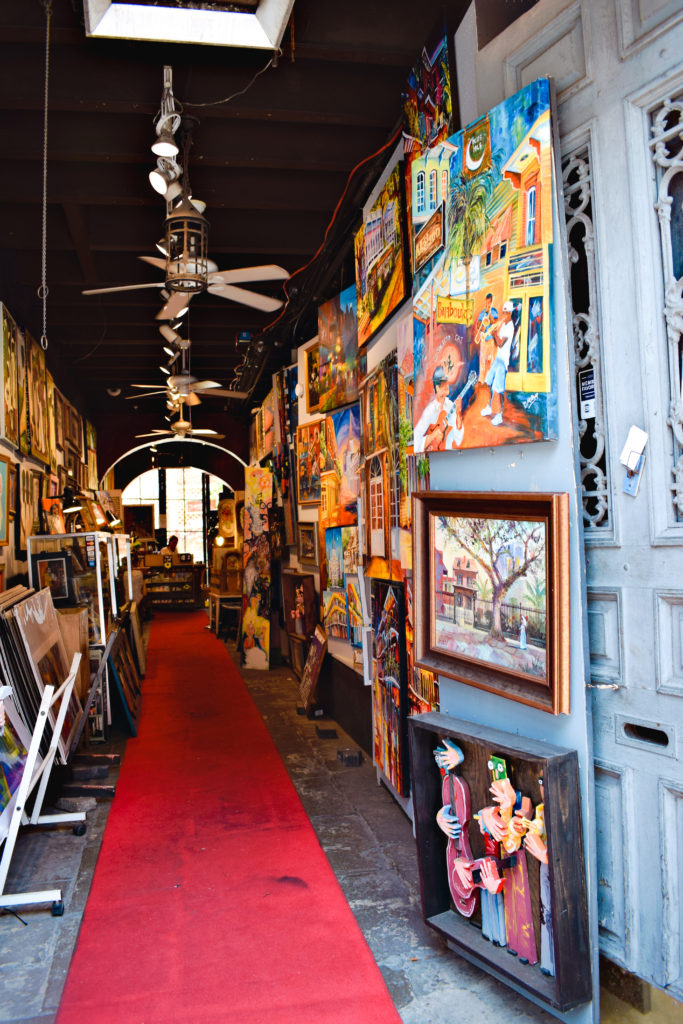 Bourbon Street: This is one of those things you do because it’s the touristy thing to do. Imagine Bangkok’s Khao San Road but with Southern accents and Hurricanes in lieu of Aussie backpackers and buckets. A wild time worth experiencing but definitely not for everyone.

Well, that’s it for now. Have a wild time & eat all the fried foods for me. Planning a trip to NOLA or have you been recently? Would love to hear your thoughts and fave spots!

Until next time x.