After my first trip to Barcelona last year, I had drafted up a “places to eat” post that I never got around to finishing and publishing… well, second time’s the charm, right? During my first trip, I stayed near the city center which was great because it was right in the hustle and bustle but I also felt like it kept me from getting to know the city better (I also went at the end of June when the city was swarming with tourists, myself included). This trip, we stayed in Sants and then in Gracia. I personally prefer being a little further away from the super touristy areas because that’s when I feel like I really get to experience the city itself, rather than just a touristy major city. After my first trip, I was like “eh, Barcelona is cool but I wouldn’t go back” but I must say that I now have a newfound appreciation for Barcelona and could definitely see myself visiting again.

Vermut: We stumbled across this place on our way home one Sunday night. After a quick look at the menu, I decided that this was the place to eat. They have glasses of wine and vermouth for under 2€. It was at Vermut that I discovered two new loves: vermouth and anchovy stuffed olives. 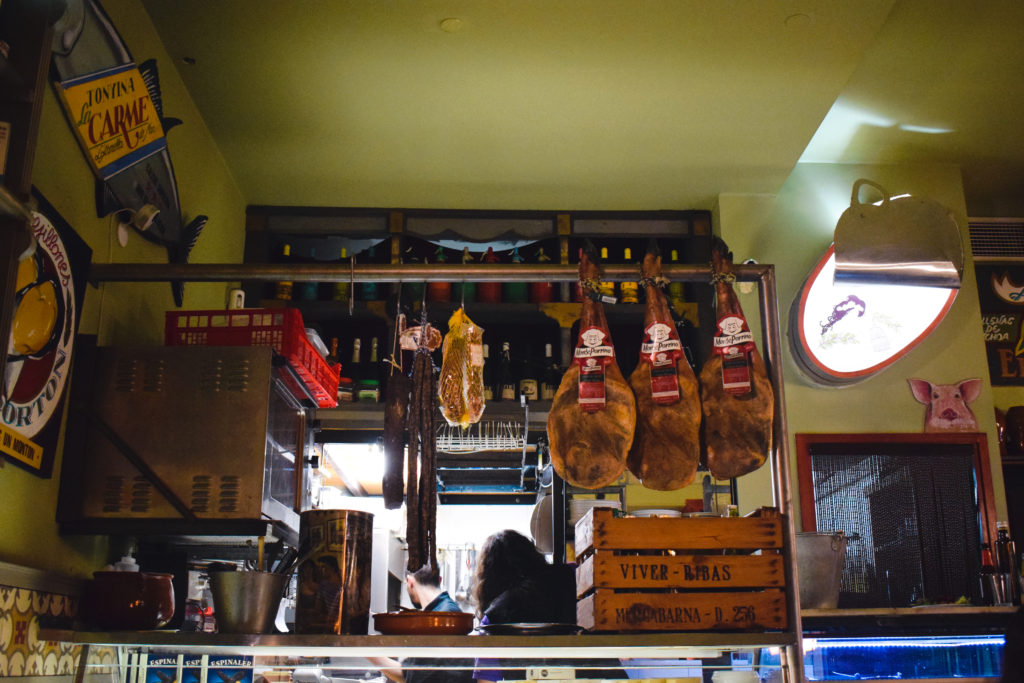 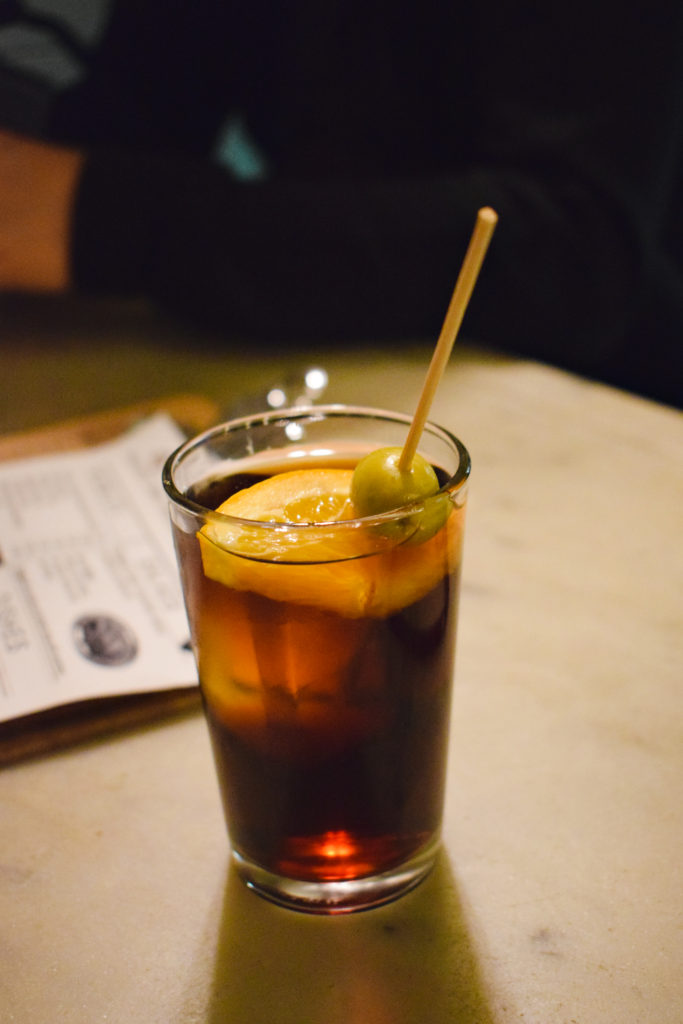 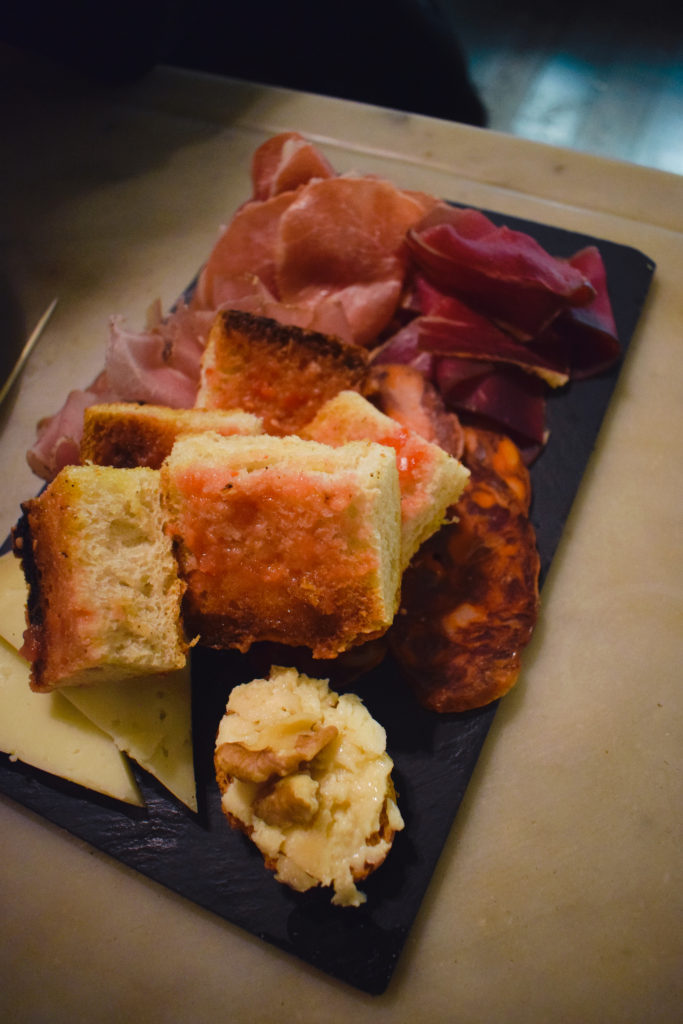 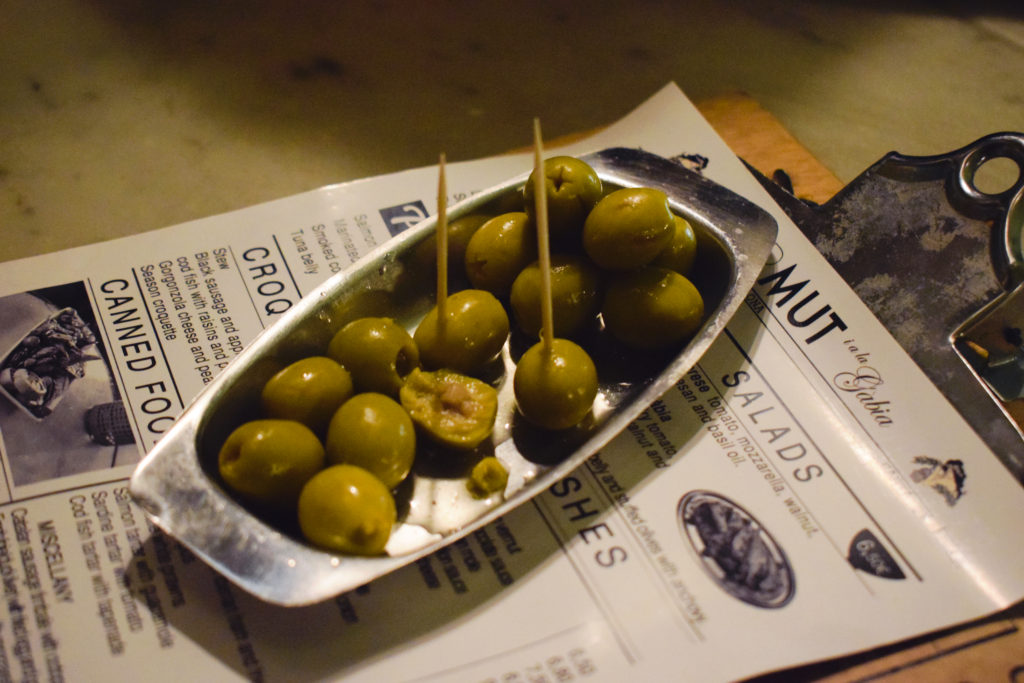 La Paradeta: If you like seafood, welcome to heaven. There’s quite a few locations so you’re bound to find one near wherever you’re staying. For us, it was right across the alley from our Airbnb in Sants. My parens went to a different location later in the trip and reported back that it was subpar compared to our original experience. So, if you’re in the area, the Santa location seems to be the way to go. 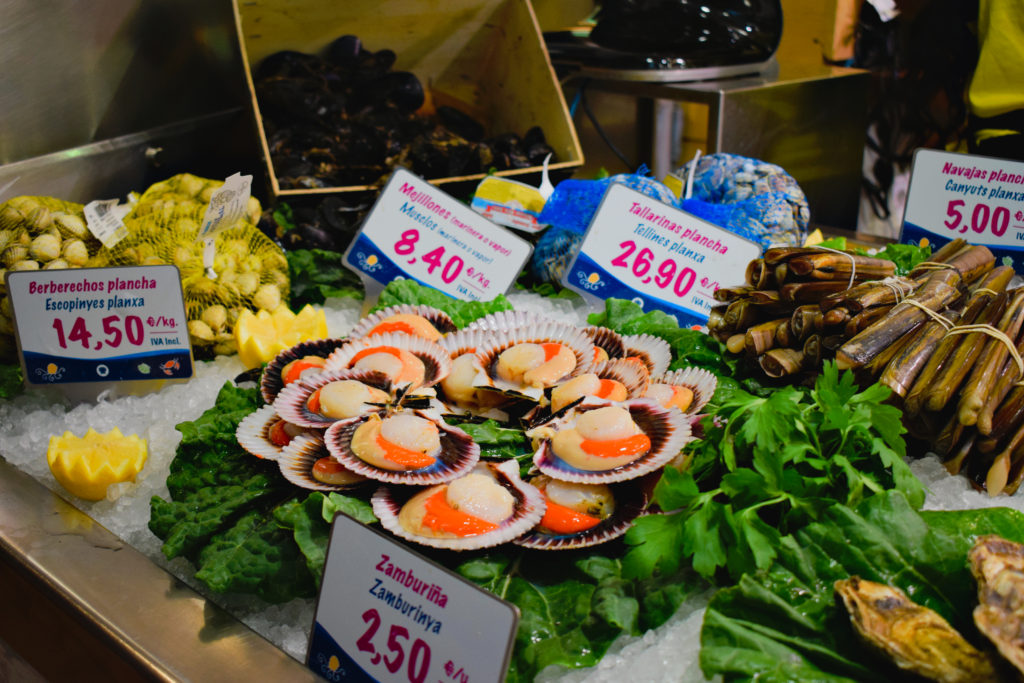 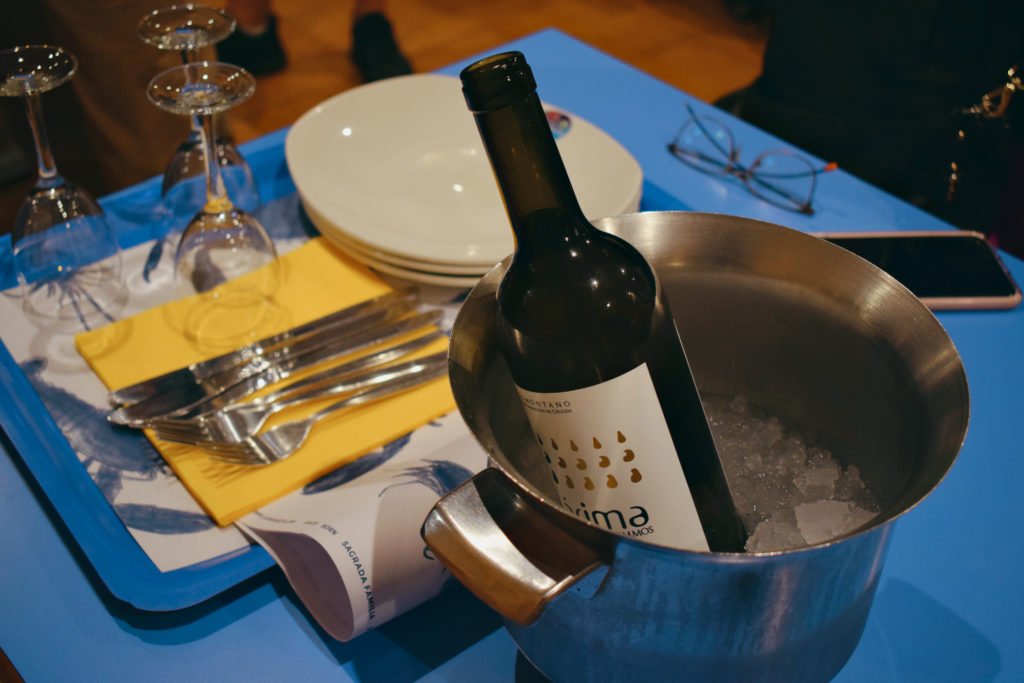 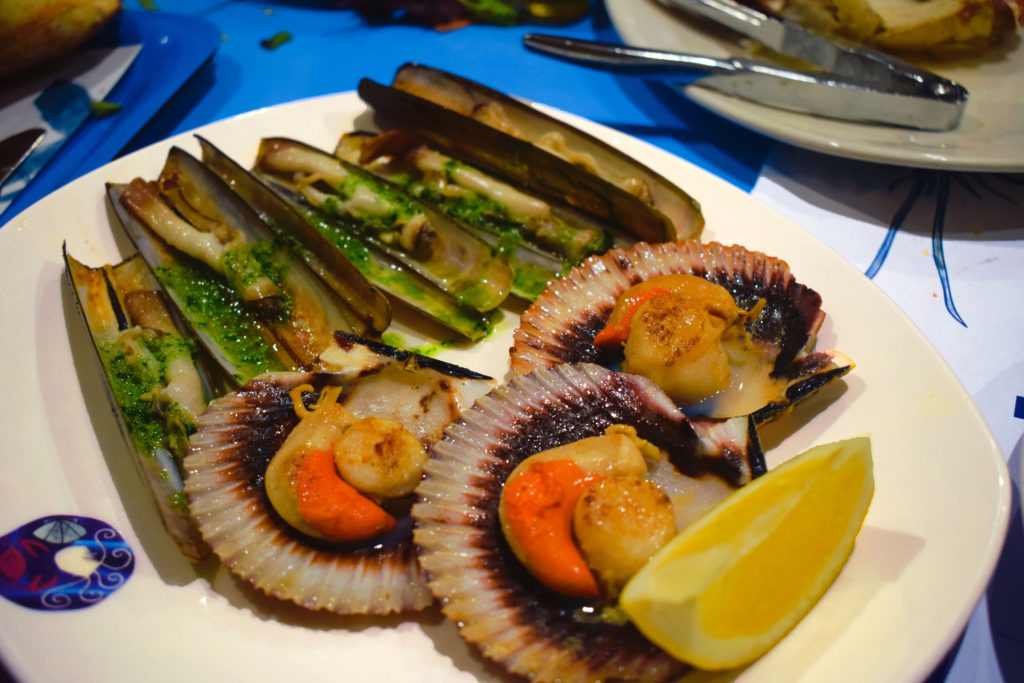 Tosca: the crowd here was probably like 50/50 with locals and tourists. But the food is muy bien. Make sure you get the sangria. Pro tip: avoid the wait by snagging a seat at the bar. 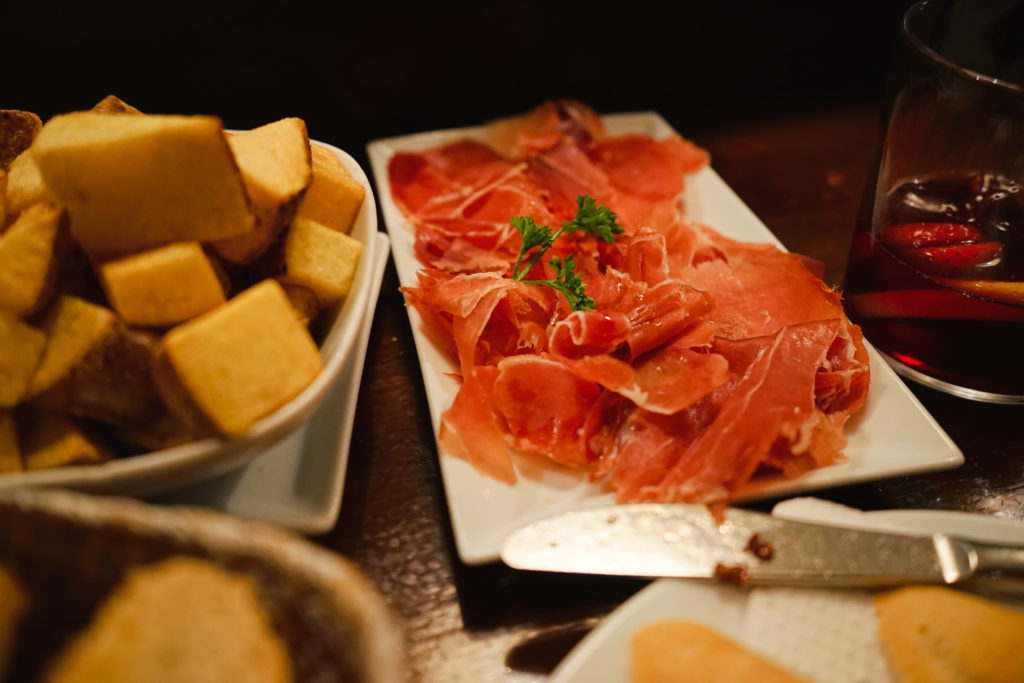 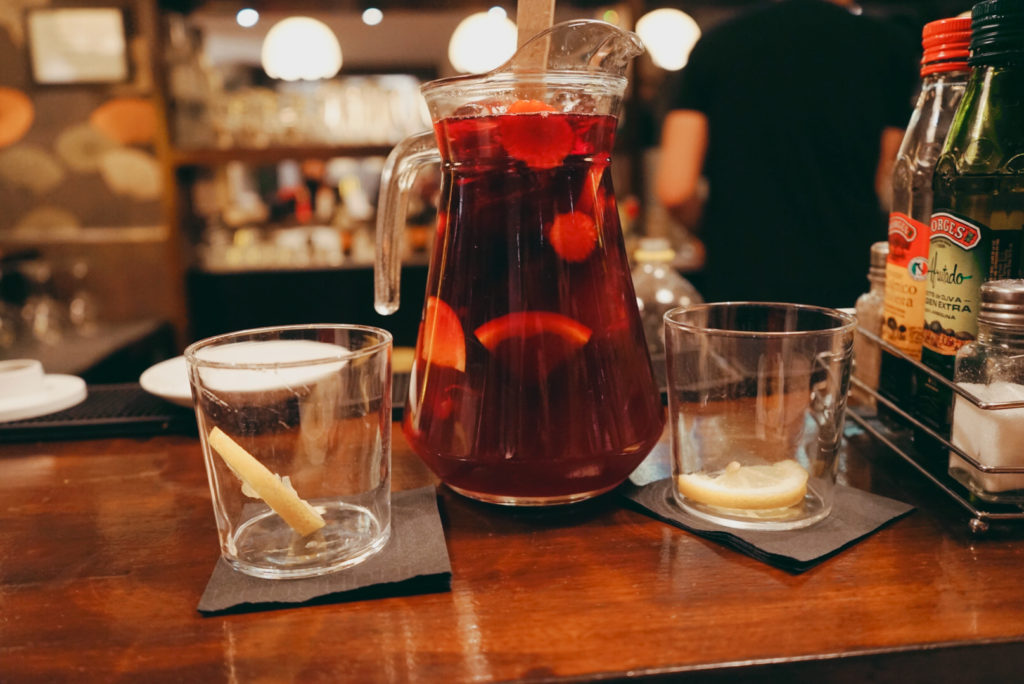 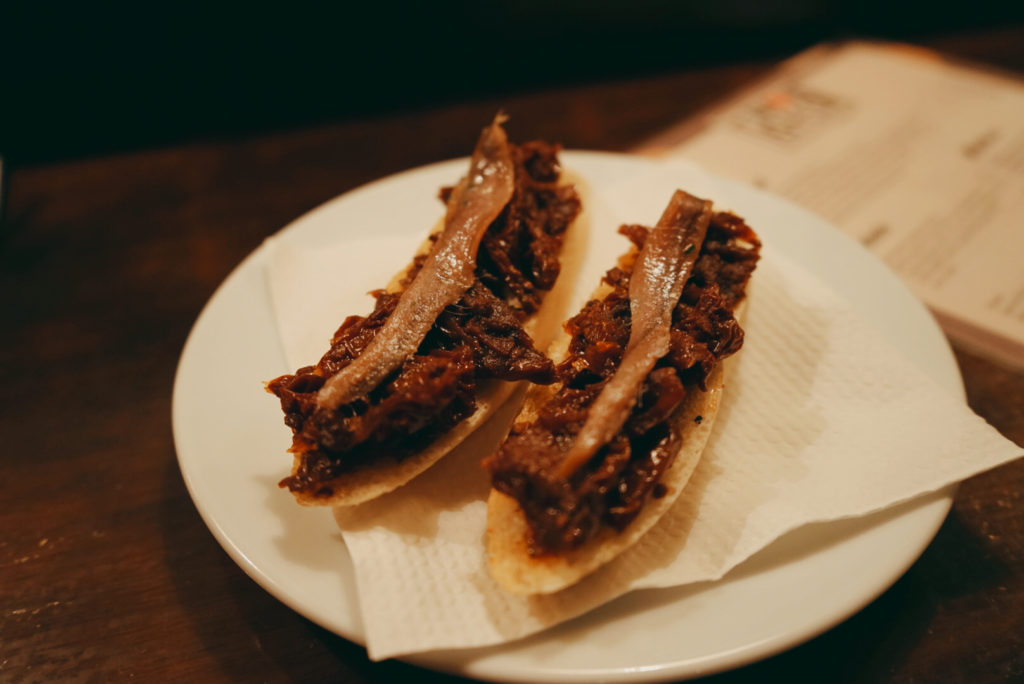 Ciutat Comtal: You know a place is good when you insist on going there again. I went to Ciutat Comtal during my first trip to Barcelona and loved it — I had gone around 8pm so it was packed but I managed to grab the last seat at the bar (perks of traveling alone). The cuttlefish is a must order. 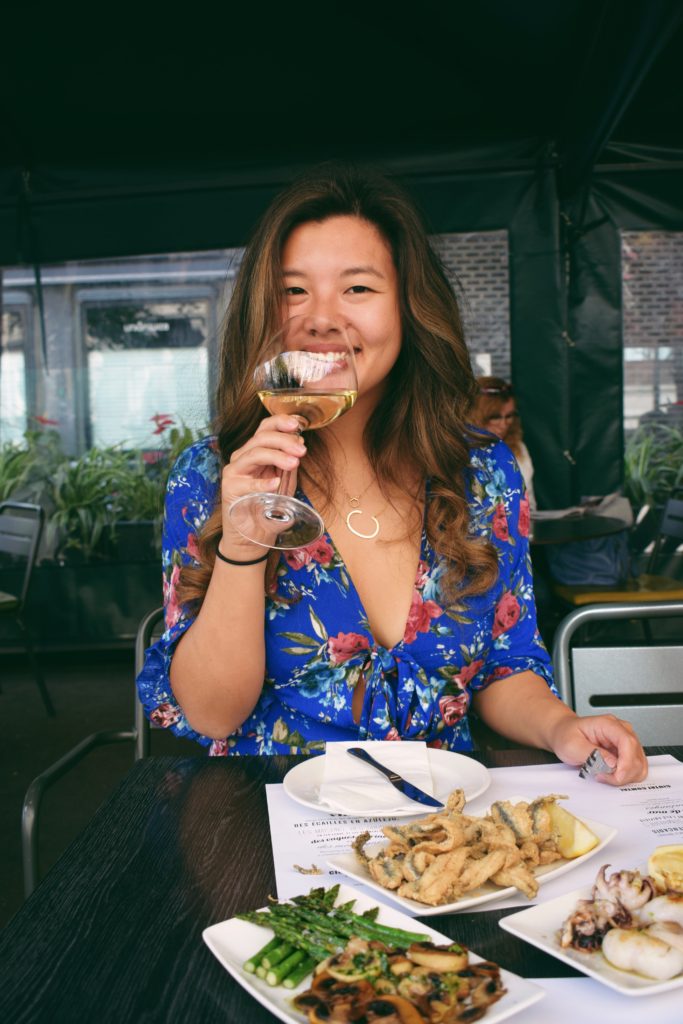 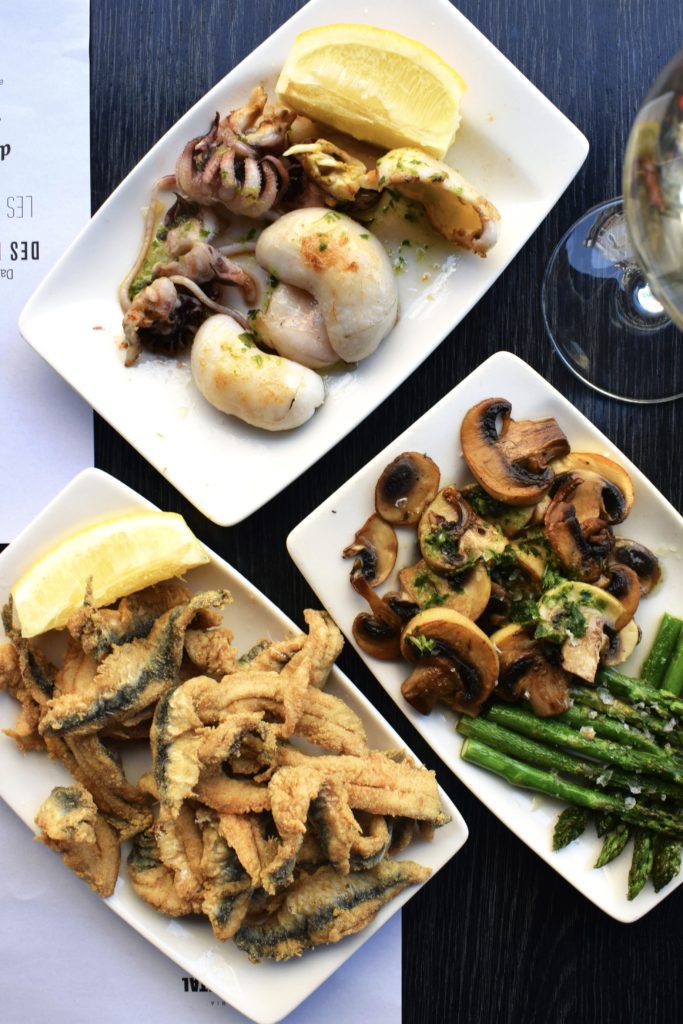 Gasterea: One of my followers had recommended this place in an Instagram comment so I immediately recognized the name when I was browsing nearby restaurants on Google. They do small plates along with a variety of hot and cold pintxos (typically small finger foods served in the Basque Country). All yummy. 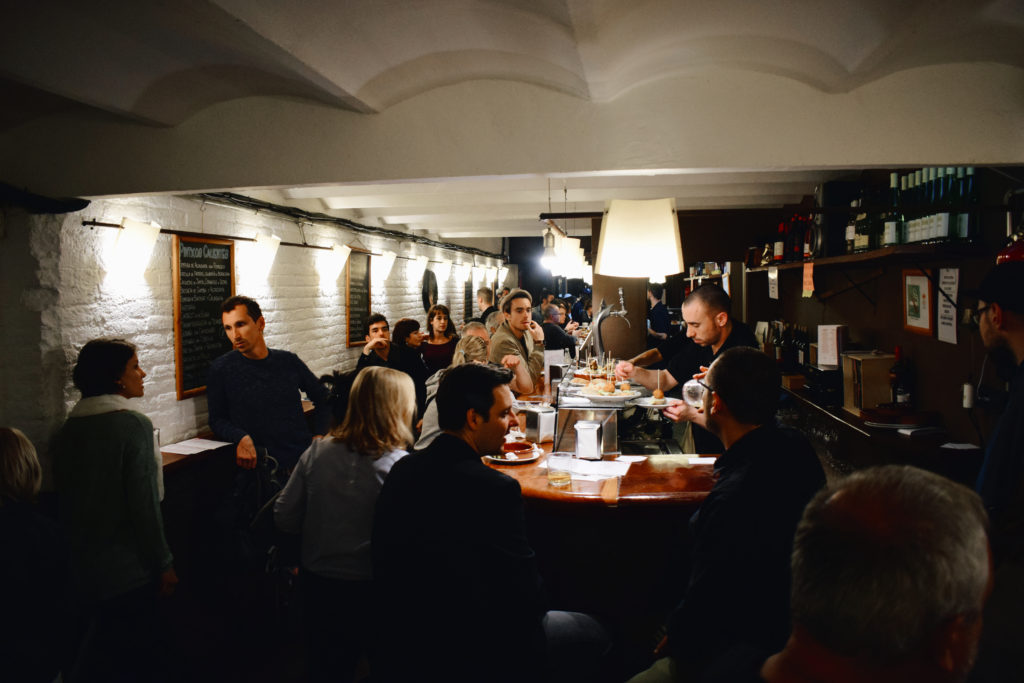 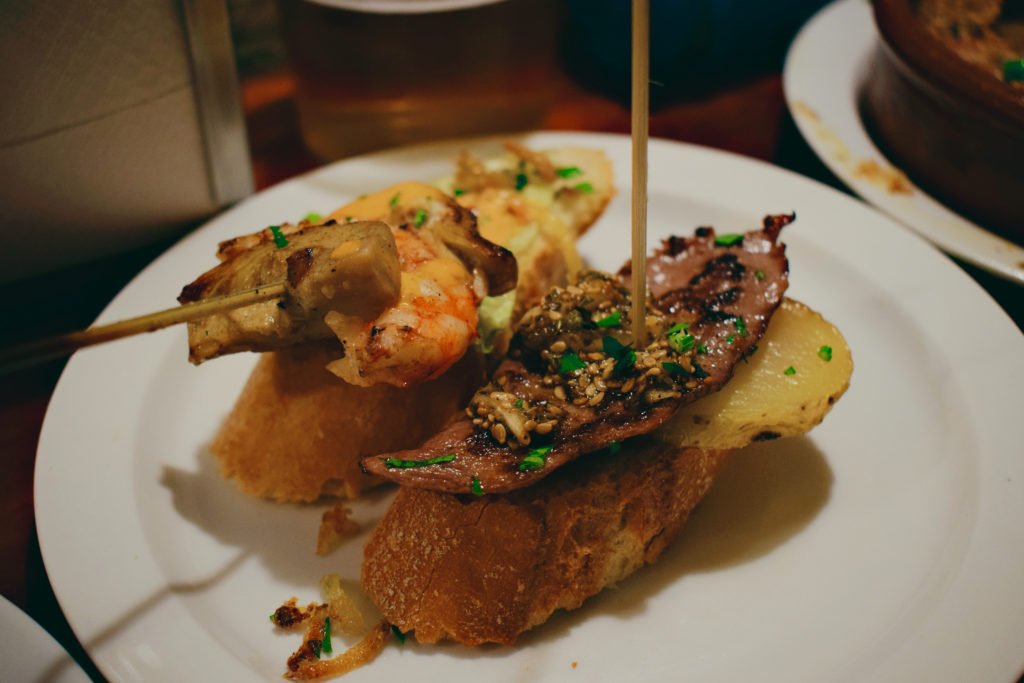 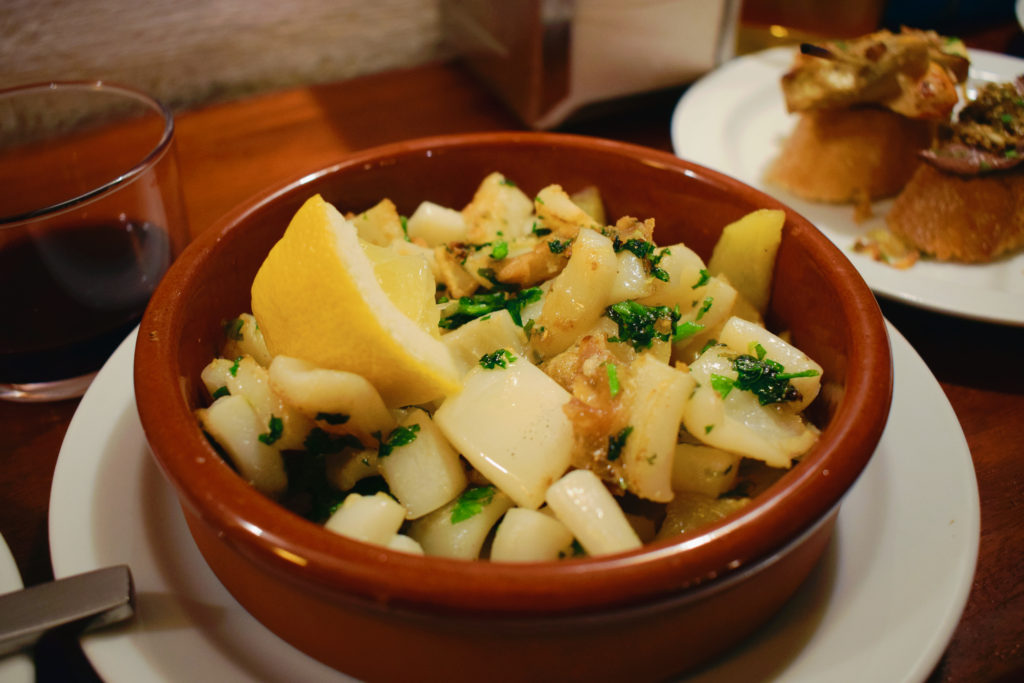